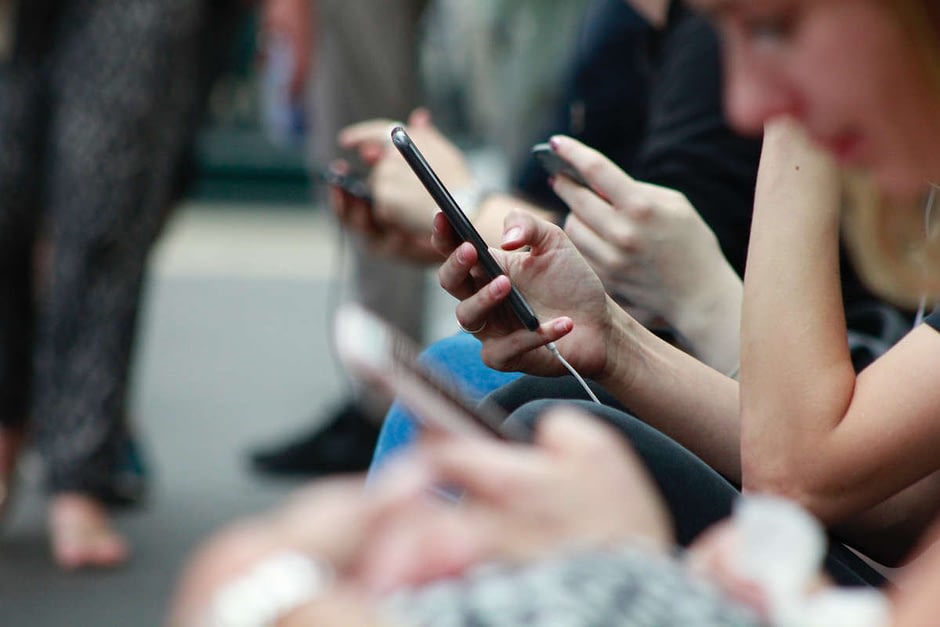 A MEDITATION ON SOCIAL MEDIA ADDICTION

So I started this blog and that was daunting enough, but of course putting it out on social media in the hope that someone will actually read it and that it may help someone – well that’s another level altogether.

It’s been an interesting few months watching myself, ironically, become addicted to Instagram! Watching myself become hooked on the thrill of someone responding to my posts, or despairing when there’s no response at all.

And like most of the meditations I write, this latest one’s for me! But I suspect I’m not the only one who’s addicted to social media; addicted to something.

Most of us are addicted to something. A little or a lot.

For some it’s a serious, dangerous addiction threatening our health, relationships and livelihoods. Drugs, alcohol, gambling.

And for others it’s more like unhealthy habits preventing us from reaching our potential. Netflix, shopping, baked goods.

And for many of us, in this modern world of smart phones; smart-everythings, it’s an obsession with social media.

If you’ve ever posted anything on social media, you’ll likely know the familiar pattern that follows. Checking once. Checking twice. Checking one hundred times to see who’s commented, liked or shared. To see who’s validated our existence.

And even if we’re confident that what we’re sharing is worthwhile – something funny, something inspiring, something informative – that moment right before we open Facebook, Insta or Twitter or has our body tightening with tension. You might not notice it. But it’s likely there.

Contracted chest. Lurching belly. And if we listen carefully, oh, the negative self-talk!

I shouldn’t have posted that photo. People will think I’m up myself.

I thought I was funny. But was I? Or was what I wrote completely lame?

I shouldn’t have shared what I was thinking. Ugh. It was too much. Can’t take it back now.

And whether we’ve achieved several new emojis or none will determine which way our mood will swing next. Elation or deflation. Up, down, up, down with every obsessive check-in. And on and on it goes till that one little post has lost its puff and we’re ready to do it all over again.

Thankfully, just being aware that this pattern exists is the first chink in this insidious cycle.

And the next time we decide to share ourselves with the world, instead of obsessing about the validation, we can take back our power with this little mindfulness technique, the ‘4Rs’:

Recognise. Recognising the urge to check; to pick up our phone. Noticing the feeling that’s in our body. Anticipation. Excitement. Dread.

Resist. Resisting the temptation to give in to that urge. Resisting this habit that’s become our reality. Pausing and noticing but not reacting; making a choice not to follow the usual pattern.

Return. Returning our attention to the breath, returning to the present moment.

Taking a deep breath in, holding it for a few moments and taking a long and deliberate exhalation. Really connecting to the sensation of filling our lungs up to their capacity, how that feels in our chest and our belly and how it feels to hold it there for a few seconds. Feeling the sweet release as we let it all out, let it all go.

And once we’ve practiced this a handful of times and we’re happy the latest urge has passed, we can return to our day armed with confidence. A knowing smile that when the voice in our head says, ‘Go on, you haven’t checked your phone in a whole five minutes, it’s been so long, you deserve it’, that we have a plan, that we know what we can do. 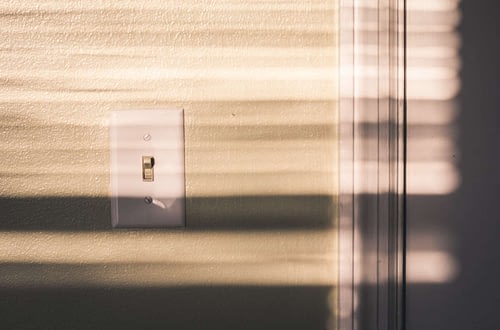 Mindfulness is not an autopsy of your experience
Jul 14, 2021

A li’l calm to your inbox?

Subscribe to my newsletter and receive guided meditations straight to your inbox. No spam and no sales pitches, just a little bit of calm to help you navigate modern life.

Where did my motivation go? 🤔⁠ ⁠ Think it w

This week has been brought to you by the feeling:

It's probably not wise but I've got several books

This image by @renolayton struck me today as we fi

Sometimes the most compassionate people need a nud

“Everyone is just like us. We all have our lives

It was my pleasure to have worked with @greatocean